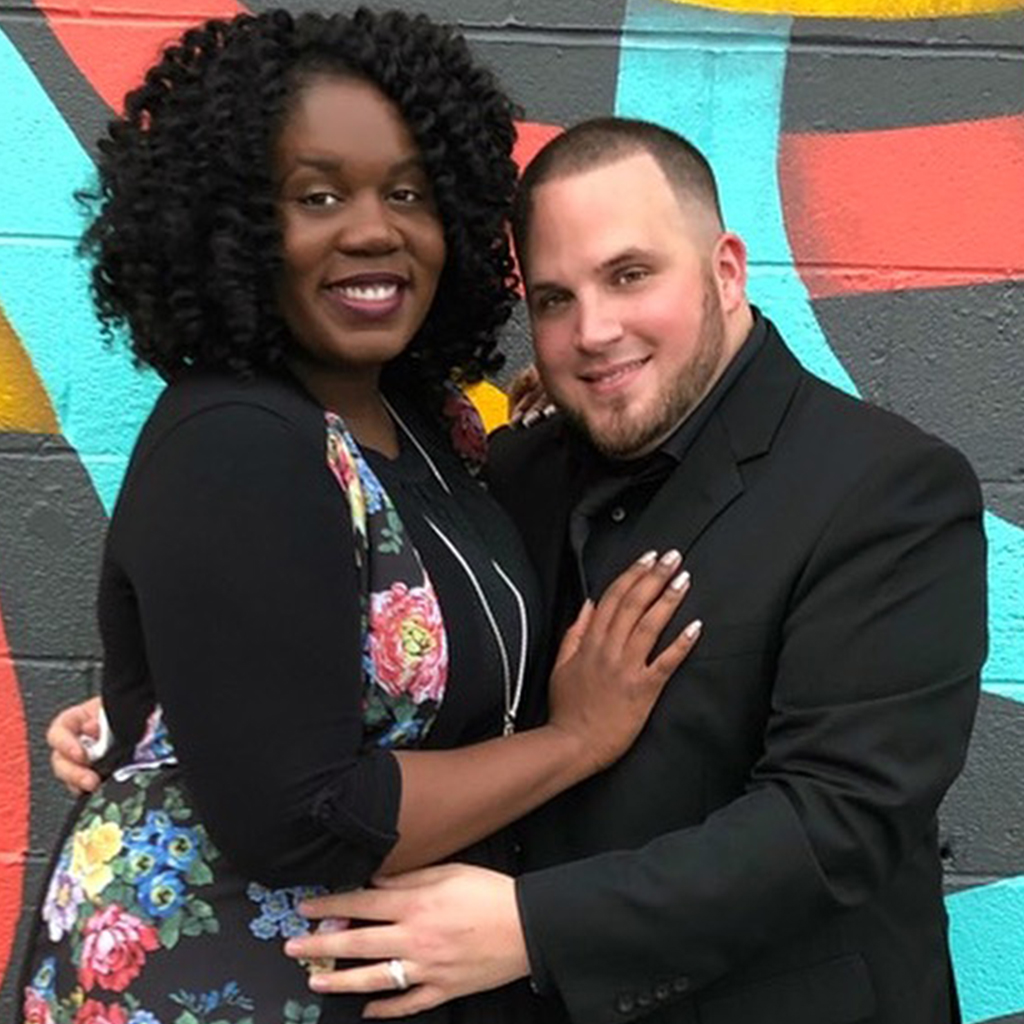 On February 2nd, 2005  at the young age of 16, Carl was baptized in Jesus Name and filled with the Holy Ghost at Highway Word of Faith under the leadership of Bishop Carl A. Turner.  One year later he received the call of God to preach the Gospel of Jesus Christ and soon after was accepted to attend Valor Christian College (formerly known as World Harvest Bible College) in Columbus, OH.  He graduated in 2010 with a degree in Pastoral Leadership and further studied in the Advanced Leadership Program.  After many years of serving great men and women of God, as well as traveling around the world preaching the Gospel, He received a word from the Lord to start a work in his home town – Newark, Delaware.

In April of 2013 He launched The Voice Ministries on the campus of the University of Delaware which grew rapidly and thrived for nearly two years before he would eventually close the church and move back to Columbus, OH to serve along side his Pastor, Brian M. Williams, at Hope City House of Prayer – where he and his wife continue to serve.  Pastor Carl is happily married to the beautiful Dr. Cassandra Wright, and they are the proud parents of 2 amazing little boys, Zion Alexander and Ezra David.

He is also a teacher, author, clarity coach and creative consultant.  At the age of 34, Pastor Carl carries a Prophetic message of Faith, Hope and Freedom that saves the lost, empowers the people of God and sets at liberty those that are bound!  He believes wholeheartedly that he has been given this charge: “To Amplify the Voice of God in the Earth” and he has dedicated his life to this cause:  “To KNOW Jesus and to make Him Known!”